Home / News / You will not be able to burn on Windows XP and Vista. Blizzard completes game support 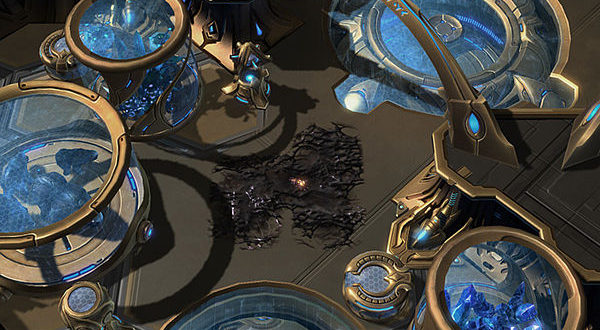 You will not be able to burn on Windows XP and Vista. Blizzard completes game support

XP and Vista are slowly expanding into history, leaving software makers taking their hands off. The Blizzard game developer has also announced the end of the support. Is it surprising? Since these two operating systems are not supported by Microsoft itself, there is no wonder.

Windows XP has long been unsafe
For a long time, security experts are discouraging from using Windows XP. This platform has been a security risk for a long time. There is no support since 2014, and no updates are available to correct critical mistakes. This year’s support for Vistas was also canceled.

Most software makers still rank Windows XP and Vista among their platforms thanks to a large number of users. However, the creators that these operating systems intermingle are showing more.

Google was the first and followed another
Last year, Windows XP was launched as the first Google and Mozilla. Both companies have stopped offering Chrome and Firefox Internet browsers for this operating system.

Another company is game giant Blizzard, who confirmed the end of support for XPk last week. It was a great surprise that the closure also covered the younger operating system – Windows Vista. End of support should be gradual. The first games will cease to be supported already this October.

What does it mean for regular toys?
Blizzard’s popular titles will not be able to play in the above-mentioned operating systems. Specifically, it is Diablo III, Hearthstone, StarCraft II, World of Warcraft, Heroes of the Storm.

Players should switch to newer versions of Windows. The ideal platform is new destiny, but you will also have enough sevens or eights. Over the course of time, however, these two last-mentioned support termination platforms are also waiting.

Previous New applications will never miss you. With AppHunt you will have everything from first hand
Next Great application in autumn weather 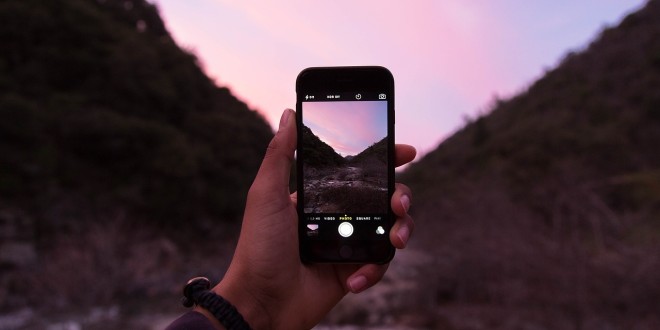 Beautiful pictures get you through smart programs 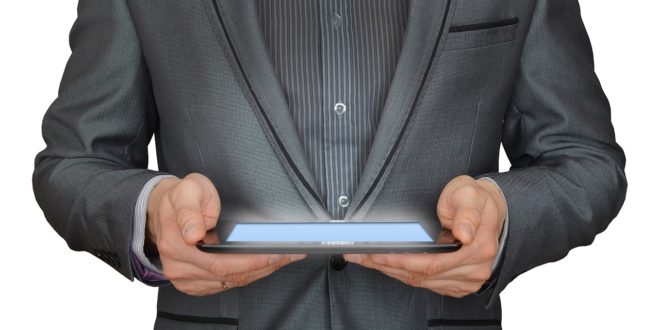 Do not you want to run after the authorities? Hire a person

The new generation of action GoPro cameras is here!

A temporary tattoo tells you how much you have drunk

You like to have a drink, but do not you know when you have enough? …