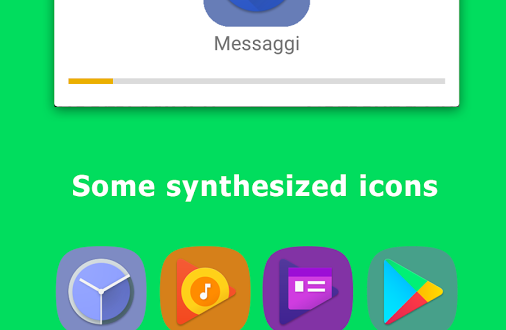 Apps from Google Play that can not escape you

Again, a few applications have emerged on Google Play that require your attention. This time, we have a tool that quickly and easily changes the application icon. Next, let’s look at the distribution of screens and eventually introduce a video streaming program. Ok lets go.

MaskIt – edit your application icons to suit your taste

Edit your icons to suit your taste. The appearance of the icons is influenced by selecting the mask type and blending it into a single style. This is not a traditional change of icons in the form of a package but rather a deformation with a specific background. There are four styles and color options. Choose from Google Pixel, iPhone IOS 11, Xiaomi MIUI 8, Samsung Galaxy S8. Changing the icon is easy. Just install the app and choose the style you like. The only downside is the application fee.

A small and handy tool that can run two applications in split screen mode at a time. The advantage is tools that will create a keyboard shortcut and applications will automatically run in split screen mode. You can also run one application on two different windows. Additionally, you can create shortcuts for applications, support icon packs, and hide an icon from the home screen. Using is very simple and easy, just install, run a widget and set up the necessary abbreviations.

Microsoft wants to keep its position on the market and has recently released Office Office for Android. Now another Google Mixer Create product has appeared on Google Play. This is an application that allows you to stream your current activity. Its main use is primarily for games, but it fits into everything. Mixer Create is intended only for making live streams and not for watching them. This is another program from Microsoft. 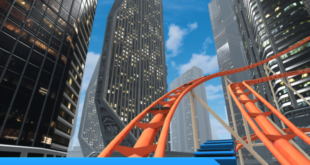 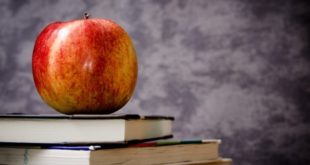 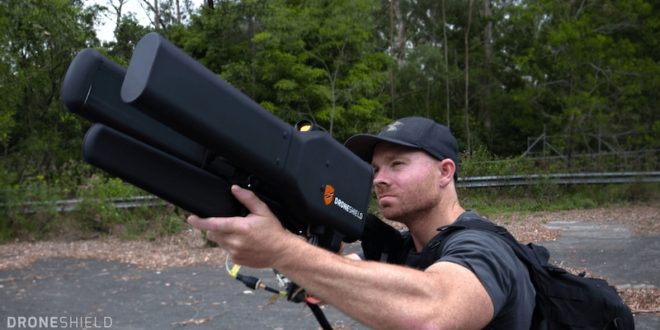 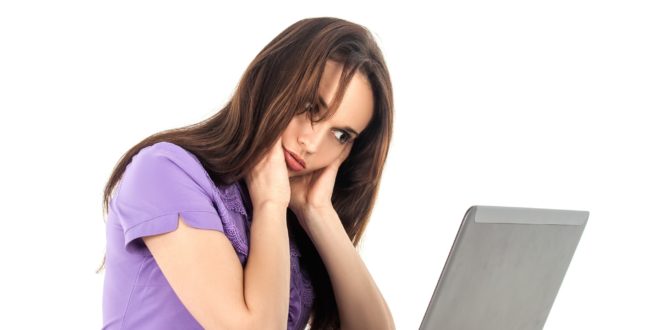 Extreme heat is dangerous not only for people but also for machines. Notebooks and computers …